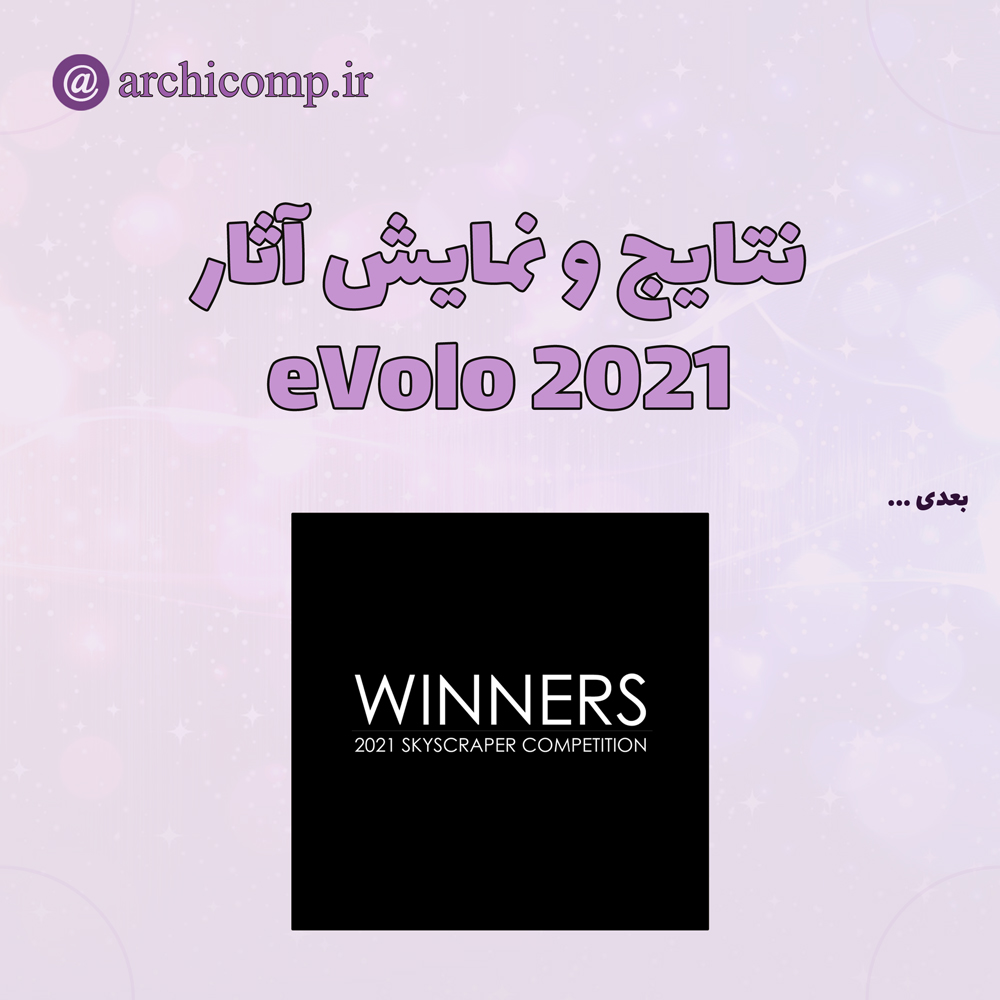 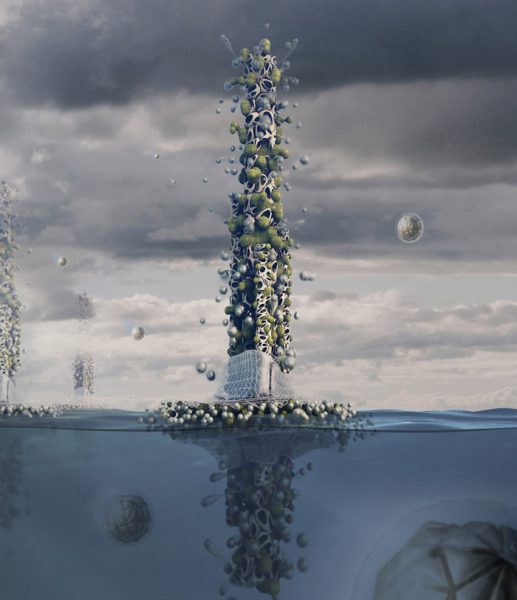 With the industrialization of cities, the presence of pollutants has become one of the serious global environmental problems that have caused pollution of soil, water, air, ocean surface, and even it’s subsurface. The purpose of participating in this competition is to present a mechanism suspended on the surface of the oceans called the Skyscraper of Environmental Care that can be a response to eliminate human environmental pollution in the air, water, and seabeds at the same time.

In the design process, a fungal single-celled living algae (called Physarum) with animal-like behavior (with capabilities such as very high intelligence, self-healing power, rapid movement and growth, high adaptation to the environment, and ultimately immortality) that living in the oceans was used as the main constituent element of the studied skyscraper.

The general structure of the skyscraper is such that first a part of the coral structure (manipulated by man) is formed on the surface of the ocean and later it gradually grows vertically and under control from both the upper and lower part (below the ocean surface), forming a coral structure at a height of 600 meters. This structure has a purifying property due to its organic and porous body. Following the growth of the coral structure, a type of algal cover (Physarum) also surrounds this structure. In the center of this structure lies an algal chamber from which suction pumps branched off throughout the structure. After the formation of the central structure, purifier spheres which resemble bubbles surround the coral structure. These balls serve as air, water surface, and underwater ocean purifiers, and because they have an algal layer, they can grow and move, and in the event of a collision with an obstacle, they are able to resist and repair the damaged tissue. Algal balls are charged by the central structure and when they reach the maximum charge, they are separated from the structure and move in a suspended way by the nano-robots in the body in the air, surface, and the ocean floor, performing the purification process.

Ball purification is done in two ways: contamination from oil extraction and factories, etc. is recycled by the ball itself, and the plastic waste from the ocean surface and floor is absorbed by the holes in the balls and transferred to the algal chamber in the central structure where it is emptied. Whenever the balls are depleted of energy, they return to the central structure, are absorbed by the suction pumps in the central structure, and transfer the accumulated contamination into the algal chamber. On the ocean surface where the coral structure had formed, stands a ball as a skyscraper control and recycling center, which performs the recycling operation. This recycling ball is covered by a kind of workspace structure that casts a shadow on the surface of the ocean due to the large width of the skyscraper in that part.

The capabilities of this skyscraper include its environmental compatibility, its purification (air, on water, and seabed at the same time), its ability to reproduce, self-propelled, energy storage, the ability to deform and change its position against obstacles, self-repair, and self-growth, and finally the prevention of global warming. 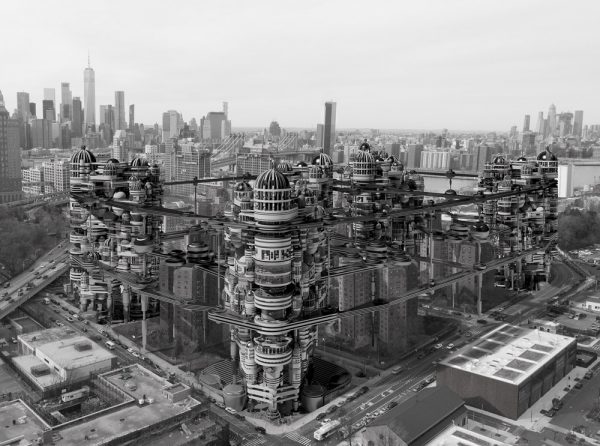 Debilitation in aspects of the built environment is one of the fundamental consequences of the pandemic.

Time Machine initiates a novel approach to constructing objects with spatial properties, one that integrates the construction’s technical solutions along with an aesthetic solicitude with composition, enforced to immerse functionality as an emergent property of both. Objects are to exist not merely to express the aesthetic of the artist’s perception but also to implement a comprehensive interpretation of the material, composition, and form manifested and entangled within the idea of multifunctionality. The object is to be operated as a whole with an infinite scale in multiple directions: Infinite in size, infinite in combination, infinite in detail, and infinite in function.

We are continually accelerating to a universe with more possible states, generating all sorts of intriguing implications. Pandemic nudged our visions to a new experience of the futuristic life with its compulsory dynamism, its needs to the immaculate affordance of the built environment, and its rare and disorientating qualities of space and time. Time Machine is an embodiment of our progressing society’s social state, calling for an objective critique of modern objects with an insight into their capacities to boost performance followed by the technical description of aesthetic.

After the pandemic and evolution of the online realm, alterations of our livings to mantle our productivity, which was stripped of the outside world, emphasize the value of stimulating the home space.

The idea of functionality in our houses in a more precise and efficient way demands a diversity of applications and experiences within the same size of our normative living spaces. The design endeavors a new definition of incorporation between the user, object, and space in which multifunctionality performs actively, providing its most affordance and potential possibilities into existence. The Time Machine is an essentially technical mastery and organization of materials relative to a watch, spacecraft, and such.

The Farragut Housing complex, Located in Brooklyn, New York, is performing as the Time Machine Port. It’s a high-density social housing located at Dumbo with a wide variety of occurrences and connections. It’s been historically underprivileged from its surroundings. Thus, the idea that a systematic high-tech combination of skyscrapers can flourish the district is forecasted.

In the Time Machine, the user encounters a continuous saltational process of excitation or release: a sequence of compact and variegated functions indicated multiple simultaneously operating procedures, indexing different materials as well as different forces. In this respect, the synthesis of the mechanical and the material approaches investigate the enfeebling excesses of both: the flow of material composition rams against the conditions of mechanical focus, while the partition of living or mechanical things into components or organs highlights the localization of forces relative to their material grounds with the latter reigning in the teleological appeals of mechanism, while the former localizing the field of forces for the material. Here, the architectural layout as mechanical multi-purposed objects is completely merged with wall pooches to refine the size limitation issue. This idea of blending and generating more array of emergent properties brings a mechanical-based definition and language of architectural design. Walls are not just barriers and separators. A bed could offer users many more functions rather than merely sleeping and relaxing. Everything is accurate and packed to serve functions as our intention. 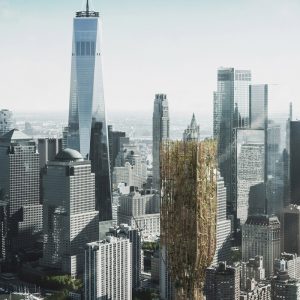 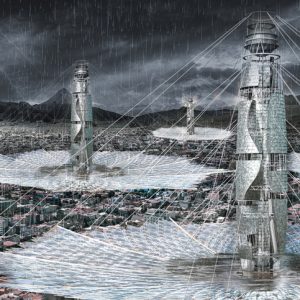 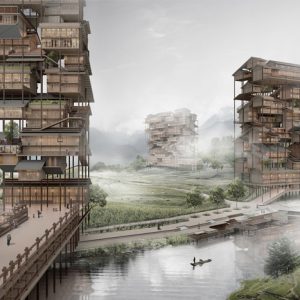 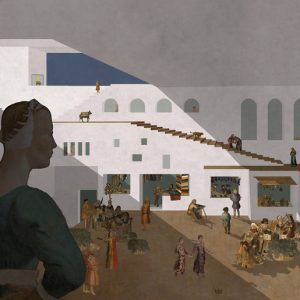 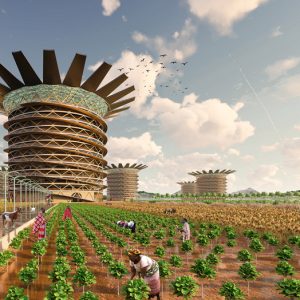 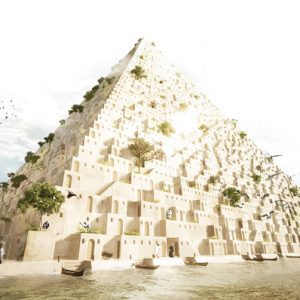 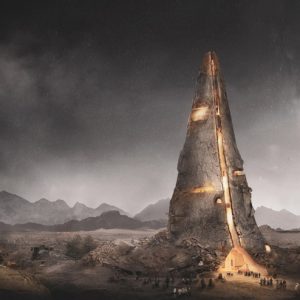 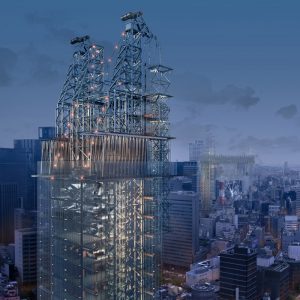 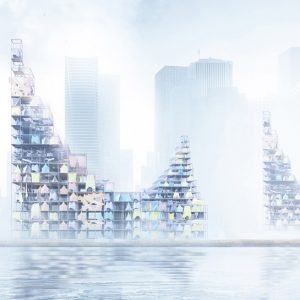 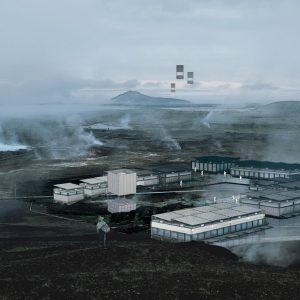 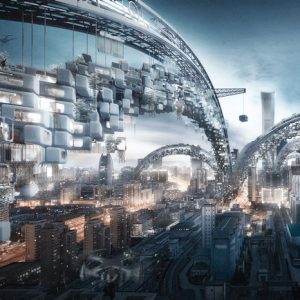 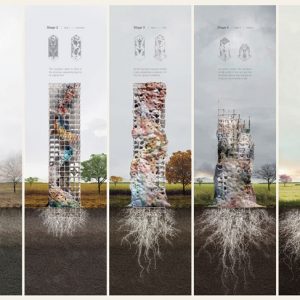 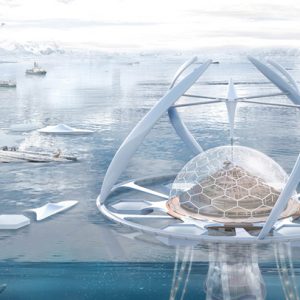 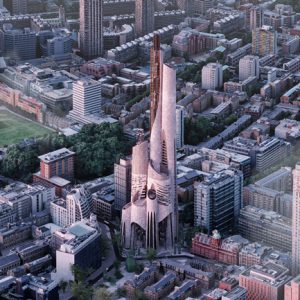 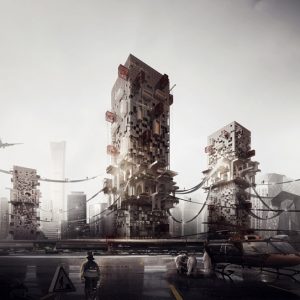 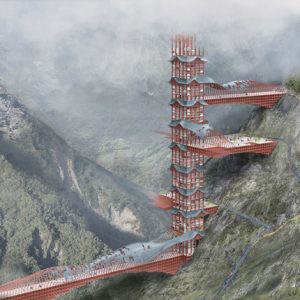 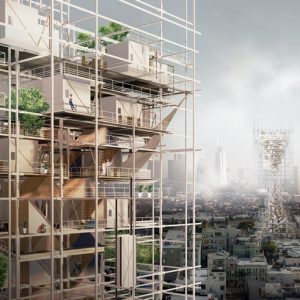 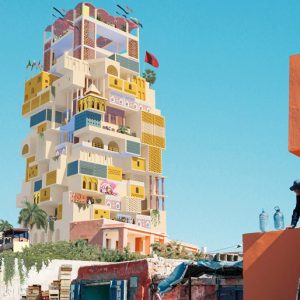 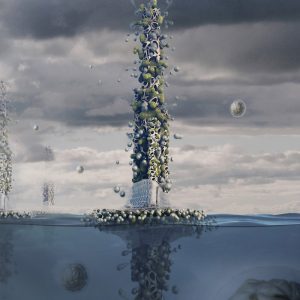 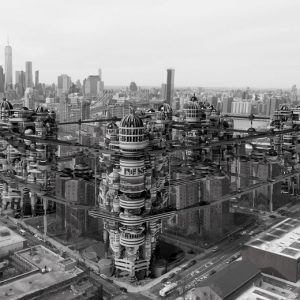 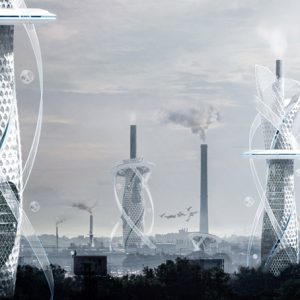 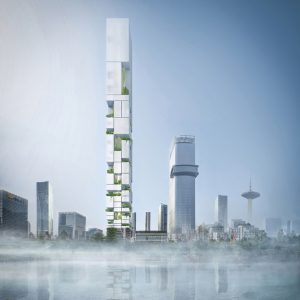 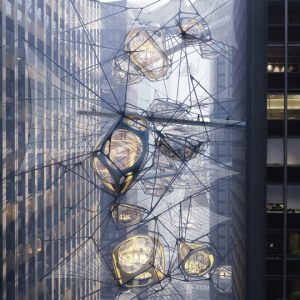 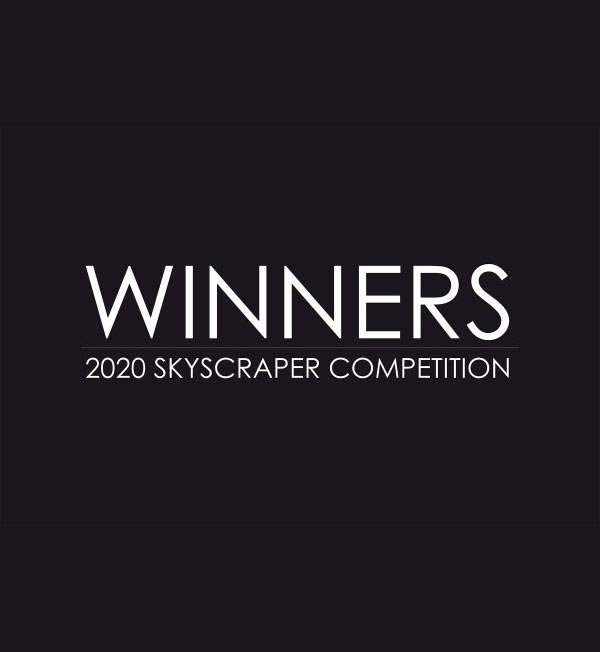 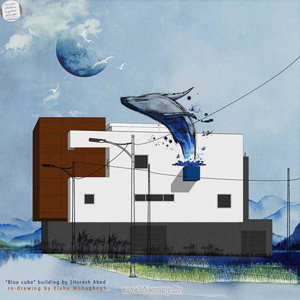